skip to main | skip to sidebar

Marie and Tobi's engagement session was AWESOME! I scouted some locations in Golden Gate Park that I absolutely fell in love with.  Of course, SF weather being what it is (totally nuts!) our scheduled day was cancelled due to the angry black cloud that decided to hang out directly over our spots.  We rescheduled for the most gorgeous day GG Park has seen in a million years, and here are some of the shots that we came up with!  Enjoy :) 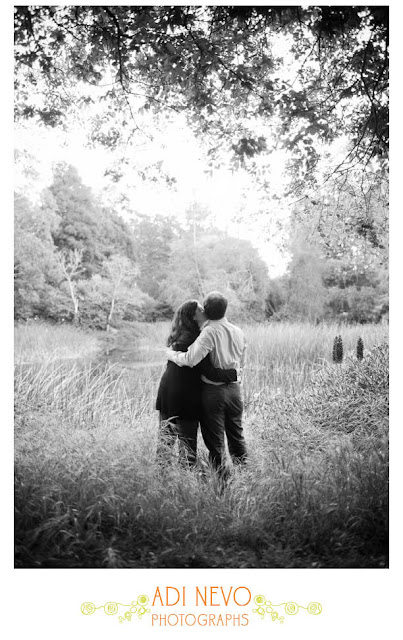 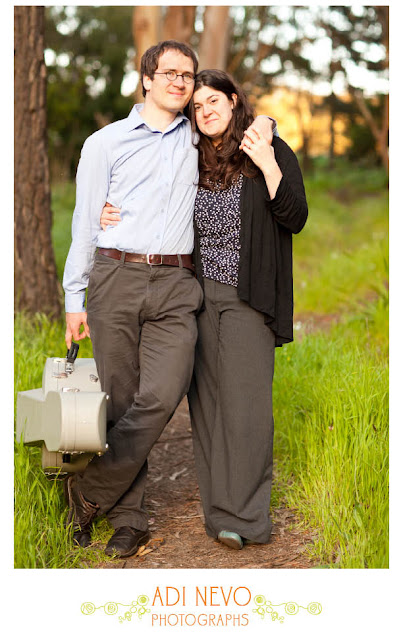 A little background here: Marie and Tobi are both musicians. They play an instrument called the viola de gamba, which according to Marie is a "bowed string instrument that had its hey day in the 17th century"! At one point they were both playing and it was so lovely that I almost forgot that I was there to shoot! I actually had to ask them to stop playing so that I wouldn't feel bad interrupting the loveliness... It was like my own private concert in the park. 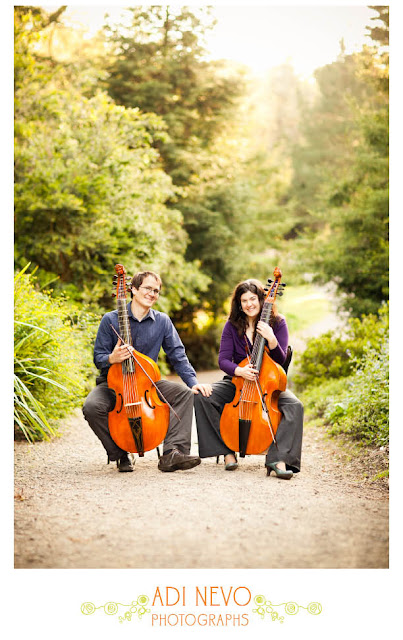 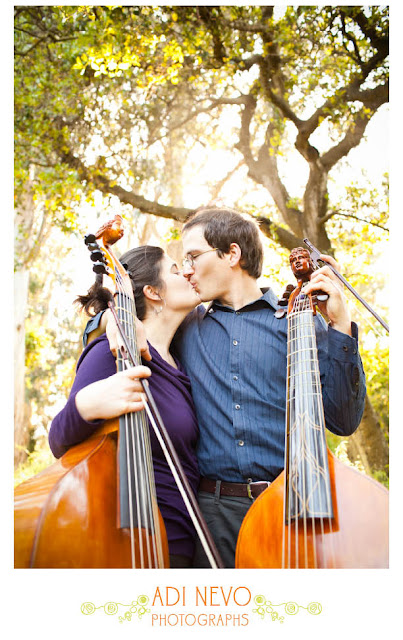 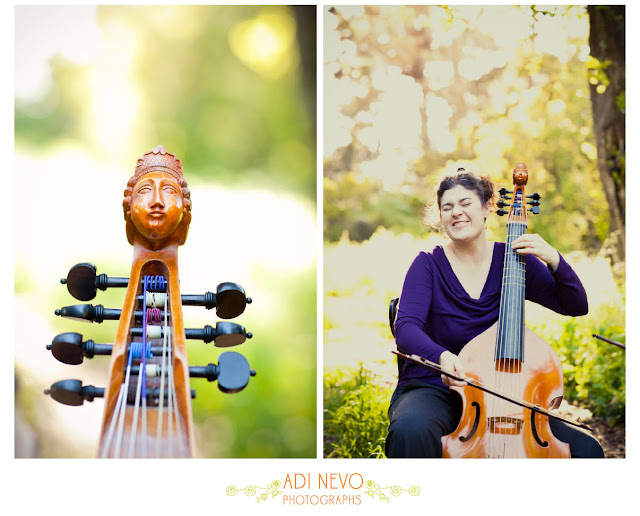 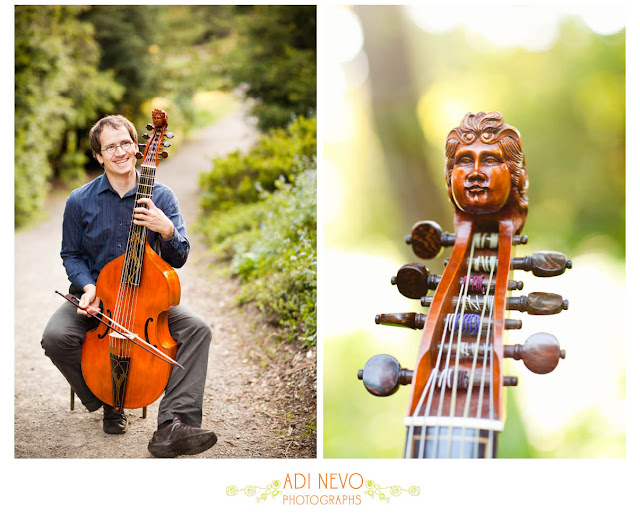 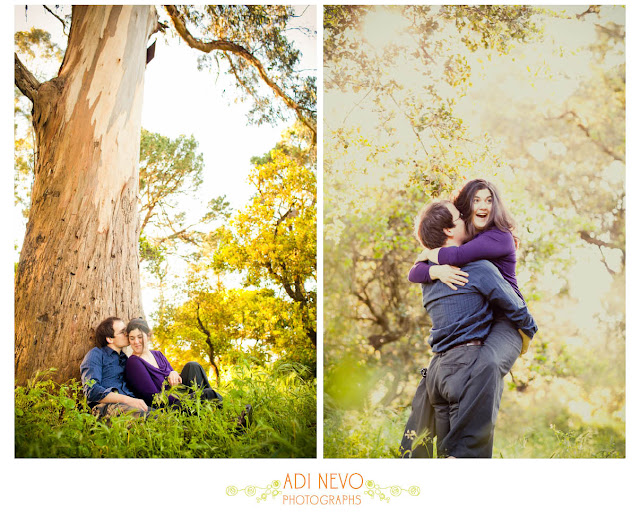 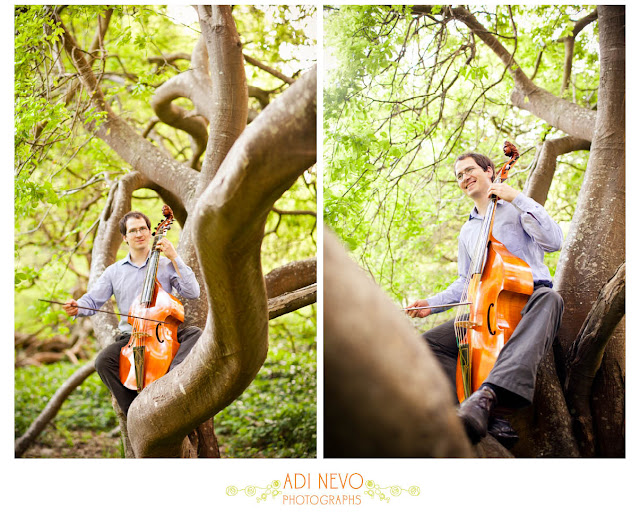 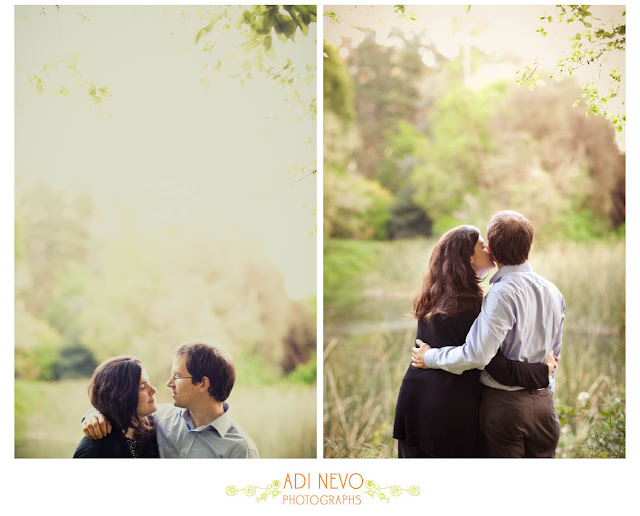 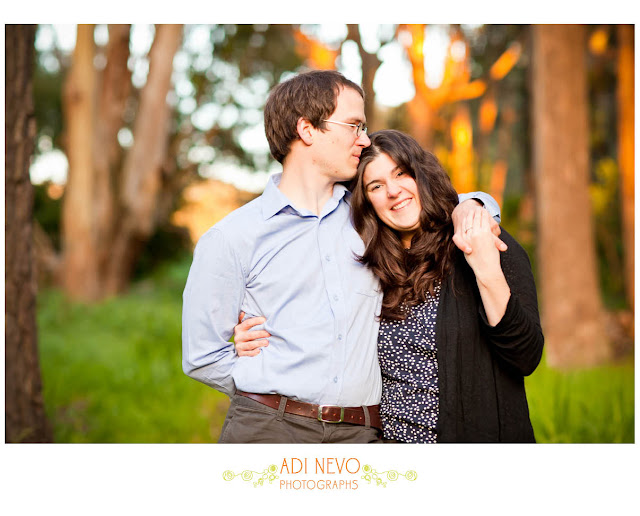 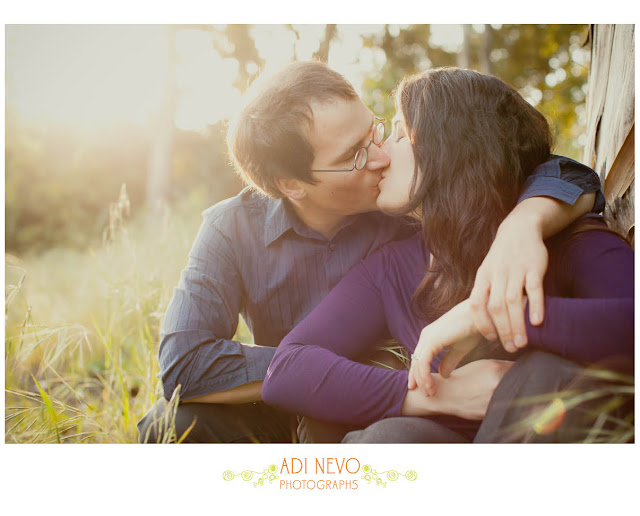 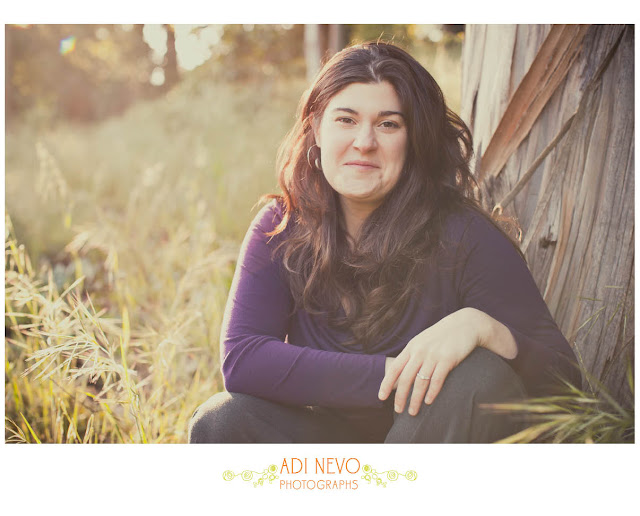